Governor Wike Bribes PDP Panel Members, Others With $5Million To Clinch Vice-Presidential Ticket and He Promised to Use Rivers State funds to buy One vote for N10,000 Nationwide During 2023 General Elections.

Rivers State Governor, Nyesom Wike, has reportedly beaten Ifeanyi Okowa, his Delta state counterpart in the contest to emerge as the running mate to the presidential candidate of the Peoples Democratic Party, Atiku Abubakar. 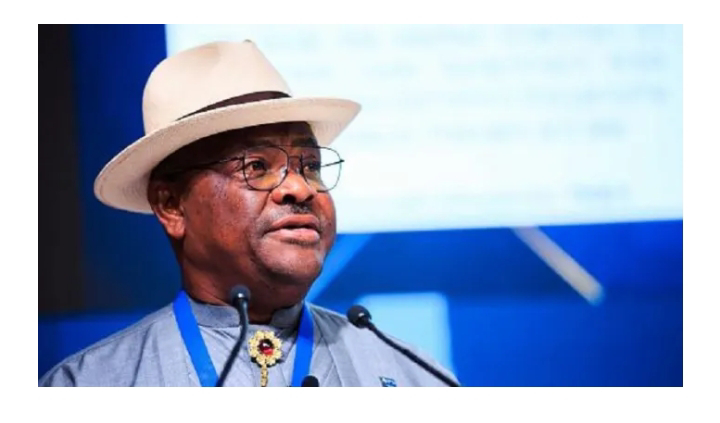 However, Wike allegedly bribed the PDP panel members and some members of the National Working Committee of the party with $5 million (N2.1 billion at the official exchange rates) to beat Okowa.

The party’s National Advisory Committee had been given the task of picking the vice-presidential candidate of the PDP by the National Chairman of the party, Senator Iyorchia Ayu.

The committee was chaired by the Deputy National Chairman (North) of the PDP, Amb. Umar Iliya Damagum while its inauguration took place earlier on Tuesday at NWC Hall, National Secretariat, Wadata Plaza, Wuse Zone 5, in Abuja.

Wike had 16 votes to Okowa’s 3 votes, making the Rivers governor the winner of the contest.

But sources told SaharaReporters on Tuesday that Wike doled out $5 million and promised to pay N10,000 for each vote cast for the party in the 2023 presidential election.

“The panel was set up by the chairman and members of NWC of PDP to choose and recommend a running mate to Atiku Abubakar.

“The panel has recommended that Governor Wike should be appointed by Atiku Abubakar as his running mate.

This is because of over $5 million that Governor Wike doled out to them and he promised to use Rivers State funds to buy one vote for N10,000 nationwide during 2023 general elections,” one of the sources alleged.

Another source who lamented that the PDP is desperate ahead of the next general elections, said, “The question on the lips of every Nigerian is why are PDP and Governor Wike very desperate to buy Nigeria off and return Nigeria to darker and worse ages and time?

“Nigerians will surely reject the desperadoes in the 2023 Presidential election.”

Some southeasterners had hoped that the region would produce the running mate to Atiku after it lost out on producing the presidential candidate of the PDP or the ruling All Progressives Congress (APC).

Get the best viral stories straight into your inbox!